I had the most amazing and heart warming experience the other day. I shared 10 personal things about myself to the readers of my Danish blog and encouraged my readers to do the same. And so many chose to participate!

Reading about these people who in some ways are strangers and their lives, their joys and their struggles really warmed my heart. We are all so much more alike than we tend to think. We struggle with the same thing but if we don’t dare to say them out loud, it’s so easy to think that we’re all alone. But we’re not!

I loved that! Let’s stop hiding at give a little about ourselves to the world. Who knows who might find that helpful or comforting!

So I want to do the same round here on my English blog and I really hope you want to join in. What many of my Danish readers said was that it felt almost therapeutic to find 10 things to share.

Please come forward and join. Let’s get to know each other! Don’t let things like language barrier stop you. I know that many of the readers of this blog aren’t native English speakers but neither am I. And my English is far from perfect! Please, don’t let that stop you!

Okay, so here are 10 things about me that have nothing to do with food.

1 – I’m a member of a rollerskating club.

2 – I was once sick with stress and even though it is now 7 or 8 years ago, I still find myself having symptoms from it, like difficulty concentrating for longer periods of time, extreme sensitivity towards noises and a tendency to become overwhelmed easily. It’s difficult to explain.

3 – I’m good at behaving well on the internet, even when people are giving me a hard time or being rude to me. It’s partially because I don’t value the opinion of people who do not know how to behave themselves. In the real world, I’m not always that calm. I have a temper but I do know how to control it (most of the time).

4 – Being a parent to “tweens” brings up some of the same feelings as being a mum to baby twins did. Is it really true that we keep meeting the same challenges in life until we learn how to deal with them? If so: f**k!

5 – I have had surgery in my stomach three times which has given me some bad scars on the outside and gives trouble on the inside. Recently, I had a mold removed, also from my stomach, and that left another badly done scar. “Adding to the masterpiece”, was Søren’s comment when he saw it.

6- I have four tattoos. Only few people have seen the fourth one as it is placed on my ribs and I cannot show it without showing the before mentioned “masterpiece”. And I haven’t really felt the need to do that. 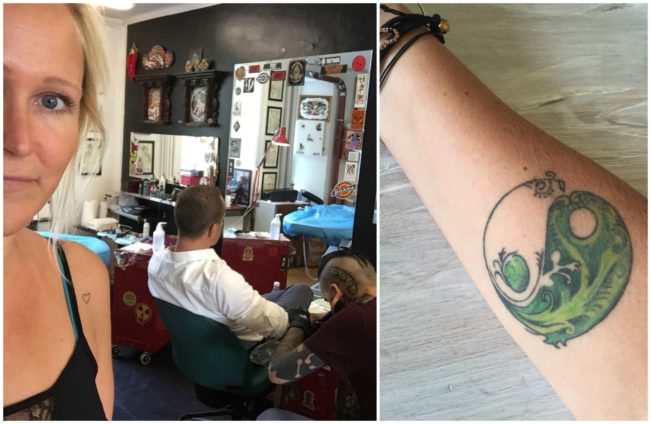 7 – I cannot read Anne of Green Gables without crying when Matthew dies. Even as an adult. When I read the book out loud for my kids last year, Søren had to take over reading because I was crying like a baby. I don’t know why it moves me so much. I have never been an orphan or  lost a parent or anything of that sort.

8- My dream is to live in Paris again but I probably never will. I can’t seem to figure out if I miss the vibe of the city or the feeling of complete freedom. 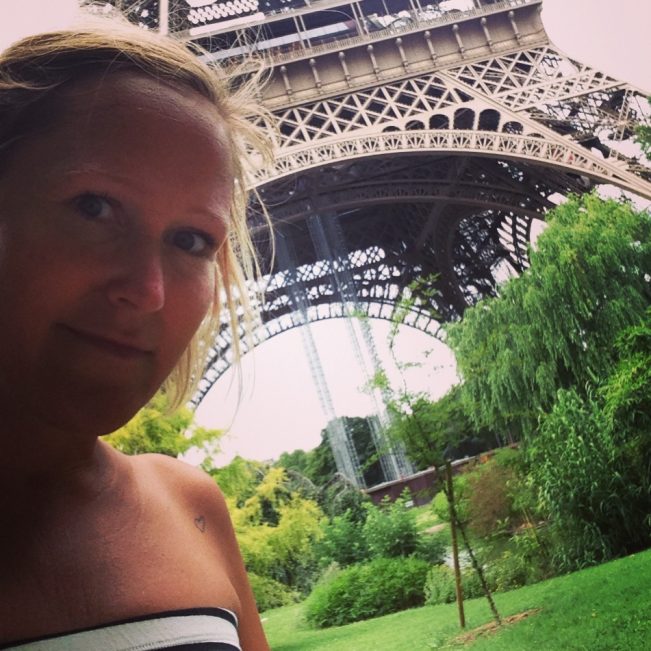 9- Last year. Søren and I celebrated our “copper wedding anniversary” (which in Denmark is 12,5 years). Or actually, we didn’t celebrate it because we both felt it was a bit embarrassing and like we were way too young to have reached that mark. This August, we have been together for 17 years. 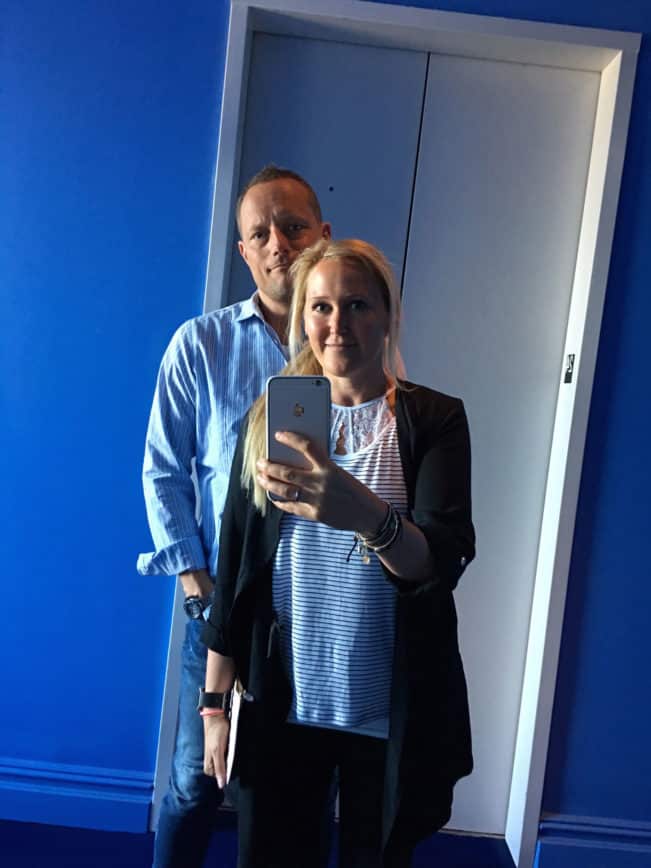 10 – I’m considering giving up my hormonal birth control and use natural birth control instead. I haven’t talked to Søren about it yet (but why not blast it out on the internet first?! Sympathetic move, I know!!). And I also hesitate a bit. I feel that I need to be 100% clear about what I would do in case I did get pregnant first and I’m not quite there yet.

So that was my 10! Anything that surprised you to read? And are you ready to share 10 things about you? I’ll be looking forward to get to know you better!