It’s the last day of the year and it’s the perfect time to look back at the year we’re leaving behind. In my country, New Year’s Eve starts when the Queen gives her yearly televised speech to the Danish people. The streets go empty and everybody listens to her speech on TV while drinking champagne. The Queen is now an elderly an very wise woman and she looks back at the year and always gives a few wise words about current matters. She’s not allowed to be political really so it’s often with a human angle. Like tonight, I’m sure she addresses the issues with the Syrian refugees but from a compassionate standpoint. That would be her way of saying that we should all be ashamed of the way we treat these poor people. Because we should!

Okay, I didn’t mean to become political either. New Year is one of my favorite days of the year! I love looking back to see how far I’ve come and I love starting a fresh new year. It’s like turning the first page of a brand new book and it feels almost magical. Like anything is possible!

WORK-LIFE BALANCE
2015 has been a good year for me. It was the year when I finally settled into my “new” work life as a business owner. My first book was published back in 2013 and it became one of the best selling health books in Denmark in recent times. Suddenly I was all over the place and everybody wanted a piece of me. I felt like I was trying to get my feet to touch the ground in the middle of a hurricane and at some point I just gave up, and went with the flow.

I found myself working so many hours and my family started complaining that I was too absent and to be honest, I wasn’t too happy with the set up myself. So one of my goals for 2015 was to find a better work-life balance and I think I did manage that one – at least to some extent. I don’t count my work hours and I still work crazy hours in my peak periods but I’m much better at taking that time back whenever I get the chance.

GOODBYE NEGATIVITY
One of my declared goals for 2015 was that I wanted to learn how to distance myself from negativity. I want to live a positive life and I cannot do that with a negative mind.

It’s easy for me to adopt other people’s feelings and that’s a great gift but it can also be challenging. So I’ve tried hard to let go of excess negativity in my life. One way I’ve done that is by going through my social media feeds and unfollowed all profiles or media that operated from a negative starting point. Instead I have filled my feeds with positive and inspiring people or with people who I find inspire me or bring something nice, cozy, beautiful or thought provoking to the table. It has made a huge impact on me!

My obvious challenge is that I sometimes become the centre of people’s negativity. My Danish Facebook page has almost 90.000 followers (note that I deliberately do not use the word “fans”) and with that many followers, it’s impossible not to evoke anger from time to time. Facebook, I feel, has become a place where negative people freely can expel their negativity on other people, and negativity attracts negativity and angry people seem to travel in herds. I find that extremely tiring.

I won’t say that I’ve learned to just shrug my shoulders and turn my back but I have become better at simply removing myself from the situation. Sometimes physically by not reading anymore comments. This is something I needed to learn. Especially since my next book is about delicate topics like kids, food and health. It’s hard to discuss these topics without also discussing parenting. 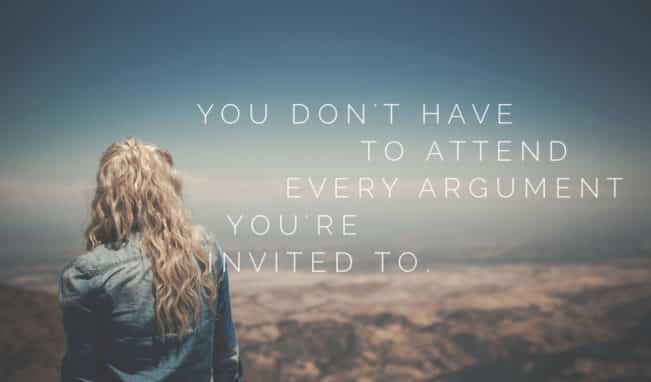 My best lesson of the year

Last year, one of my big frustrations was that I felt I always had to defend myself and my choices. Like my choice not to eat sugar. Why do I need to defend that? They are my personal choices and I don’t force anyone to follow my example. And I really don’t enjoy being defensive. So sometimes social media drains me of energy. And that was one of the reasons I chose to take one month off from social media during the summer. It taught me quite a few lessons and I’m definitely doing that again next year.

PHYSICAL STATE AND FAMILY LIFE
Both my physical state and my family life have suffered a bit this year. My pelvis is giving me trouble and days with too much pain and my family has suffered from Søren double jobbing most of the year. But since part of the year has been used to learn how to distance myself from negativity, I try not to give it too much room. Instead I’ll say that I start the new year with a positive view on both.

NEW YEAR’S EVE
But now I’ll get started in the kitchen. We got back from Zanzibar yesterday, and tonight I’m throwing a New Year’s party for all my favorite people. I see them all too rarely so I can’t wait to spend the night with them. I might need a nap sometime in the afternoon though. Transporting oneself from Africa to Europe does not go by unnoticed and I need to catch up on some sleep in order to stay awake till midnight. And I suspect that is expected of me.

So on this final note, I’ll wish you all a happy New Year. I’m already excited about all the things I want to share with you next year. Starting with my New Year resolutions (and no, they do not involve either losing weight or going to the gym more). I might first share them with you on the 2nd of January – for obvious reasons, you know! 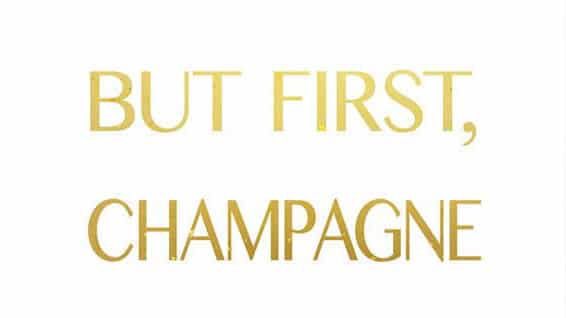