I gave myself a little challenge: Could I be without social media for one month? Meaning no blogging, no Facebook and no Instagram all through the month of July? Well, I did it and it was good for me. Surprisingly easy, actually. I wish I could make it out to be more spectacular. Tell you how I was a better person without social media, how I felt myself and my family more, how we lived in peace and harmony, how I effortlessly lost 10 kilos and became a better person. But it was nothing like that. It was just normal, really. Life. Just without Facebook and Instagram.

SURPRISINGLY EASY
It was nice though, and what surprised me most was that it was really easy! Me? The social media junkie!! I just deleted all social apps from my phone and didn’t log on from my macbook. I wasn’t snooping around reading what other people were saying, I was completely off. After a week or so, both Facebook and Instagram started sending me emails with all the things I was missing out on trying to lure me back in but I wasn’t even a tiny bit tempted. It all seemed so irrelevant and distant, to be honest. It funny how something that takes up so much time and thought in your everyday life can seem so insignificant when you distance yourself from it.

So I just enjoyed life. I particularly enjoyed cooking and eating food without thinking in lines of recipe, photo and “political correctness”. In this last week, I started missing this part though. Probably because we were back home and I could feel work sneak up on me.

LONELINESS
Another thing that became clear was that it’s a bit lonely to be the one who abstains from social media. I didn’t really know what to do when other people took out their smartphone and sat there looking at it. Suddenly it seemed rude how other people brought their phones to the table. So if this month has taught me one thing, it is that every time you check your phone while being with other people, you send a signal saying: here’s something more important than you! And who wants to say that to their kids 10 times per day? This is what I’ve been doing, and I realize that now. I do not want to be that kind of person!

IDEAS AND INSPIRATION
What thrilled me the most is how new ideas and inspiration start bubbling inside me whenever I take some time off. I know this is not related only to abstaining from social media because it happens every time I take a longer break from work but I felt it more intensely this time. Several times during my vacation I had to leave the pool to go open up my macbook to write. Because I felt I really wanted to. I also had tons of ideas for new business and projects but unfortunately all my time is spoken for these next 4 months but I’ve written them all down. I love-love-love that feeling of inspiration and creativity and if it has taught me anything this time, it’s that I should really force myself to take more time off. Because in the end it’s so rewarding!

SO THIS IS WHAT I DID THIS SUMMER
We had a really lovely summer. It turned out completely different from what we had planned but sometimes it feels good to get off the beaten track and do something sudden. Spontaneity is a rare guest when you have kids so it felt extra nice to do something other than what we had actually planned.

I spend my summer:

So just life, really! See the holiday photos below: 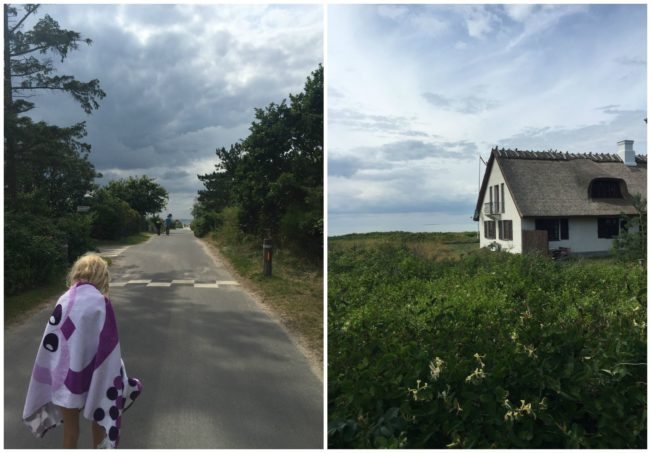 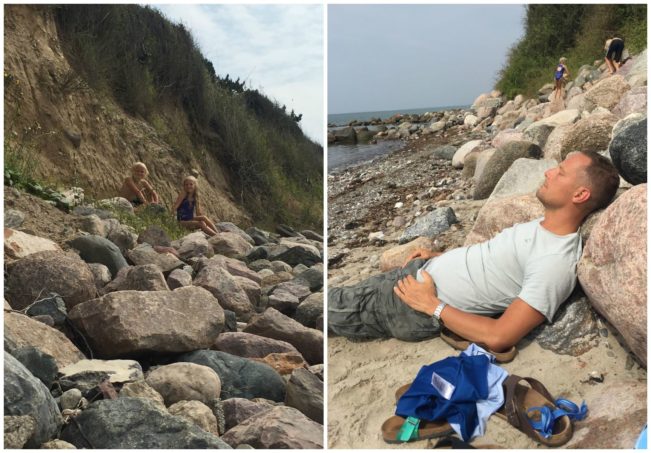 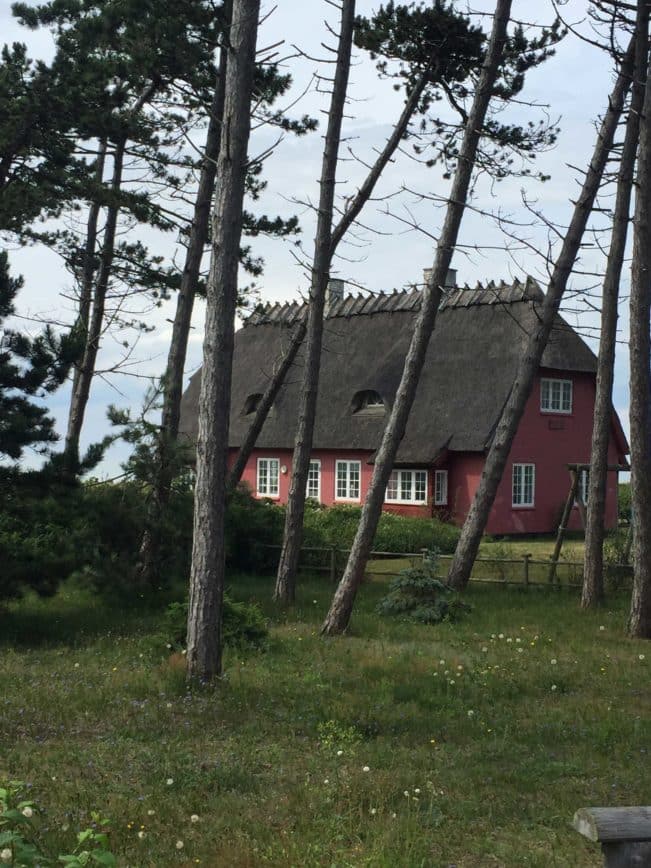 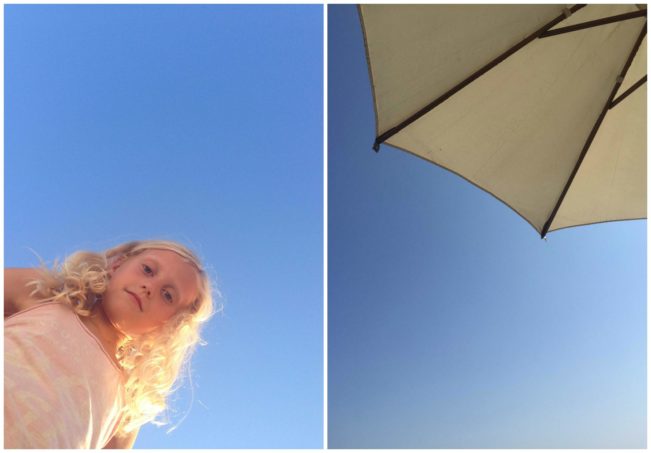 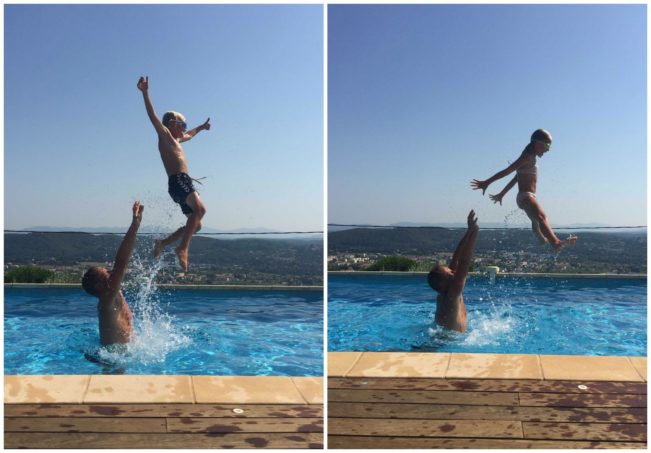 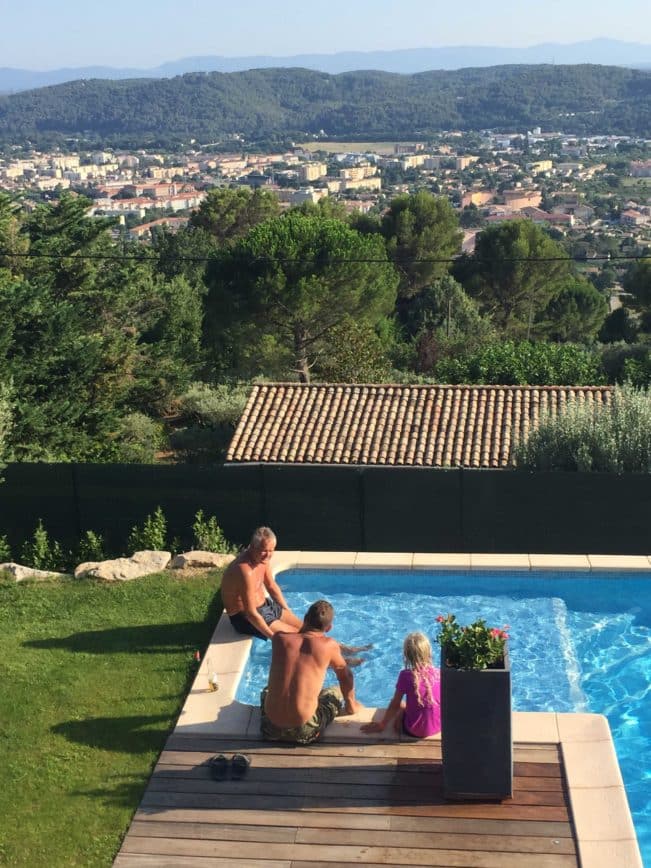 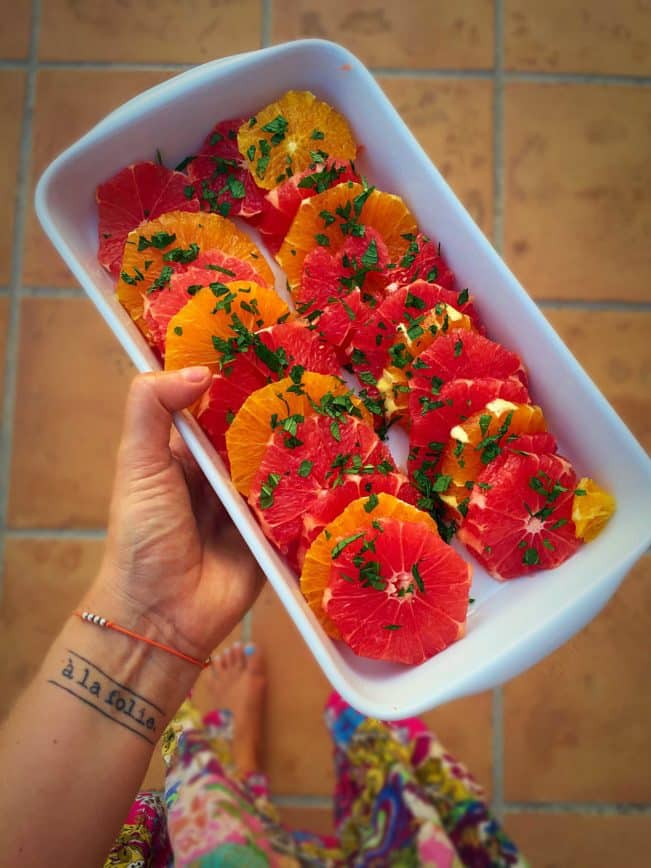 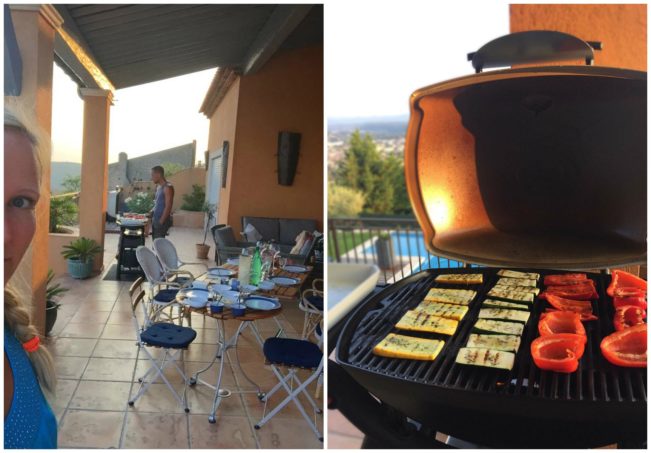 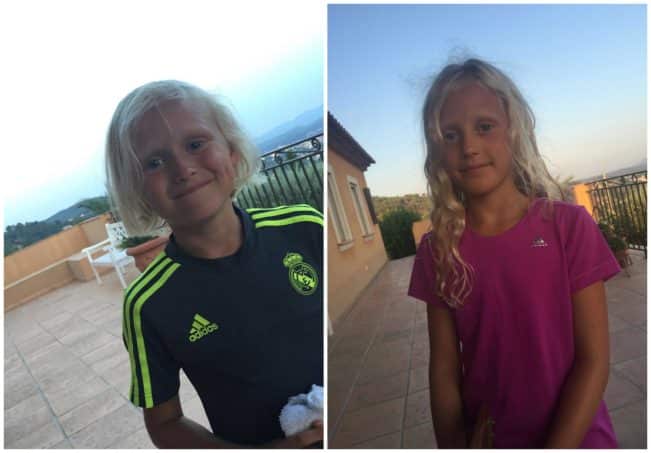 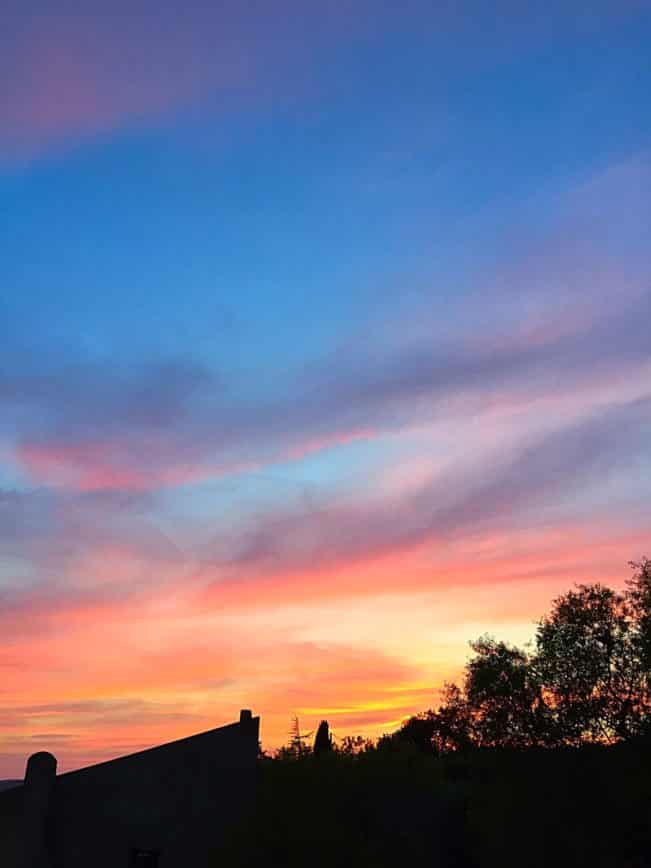 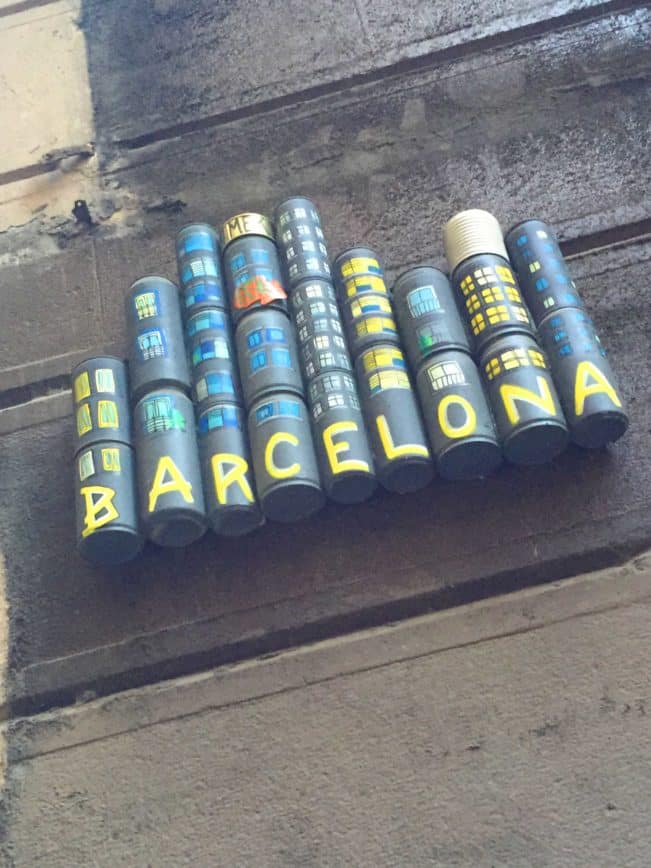 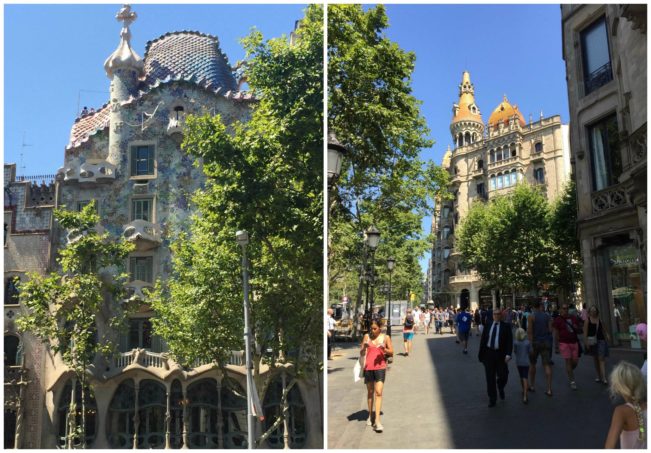 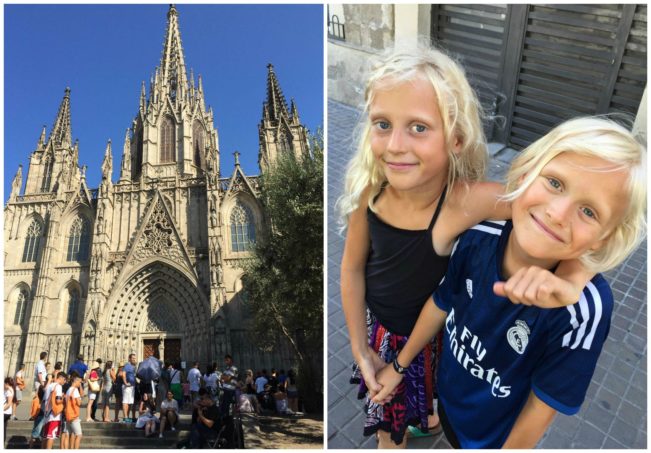 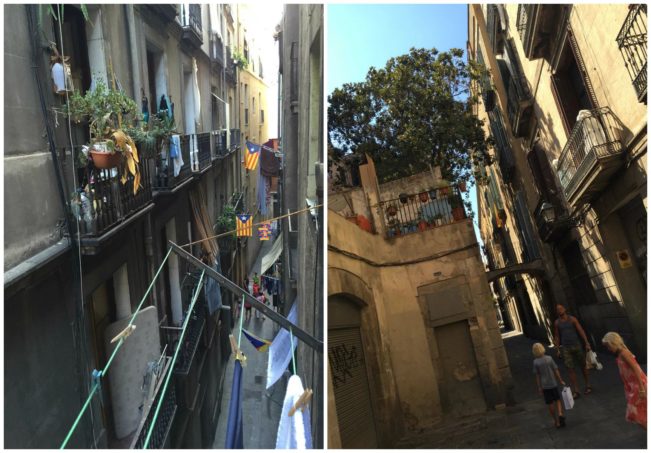 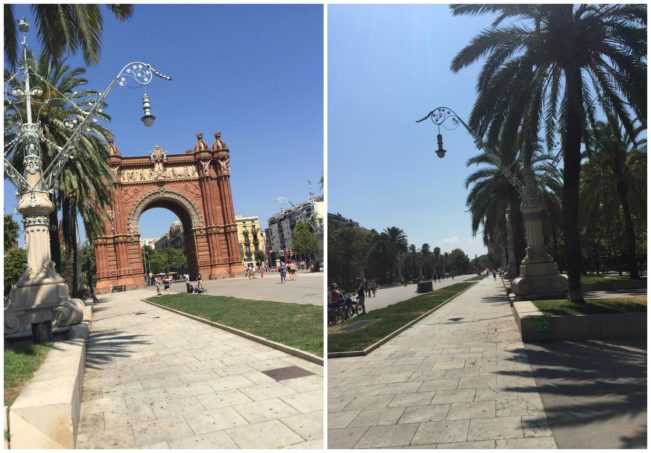 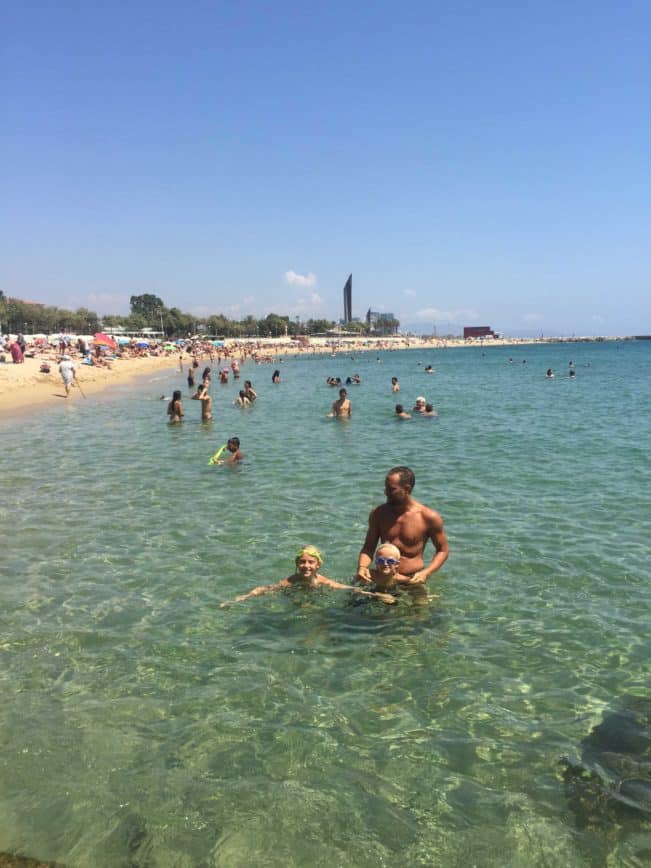 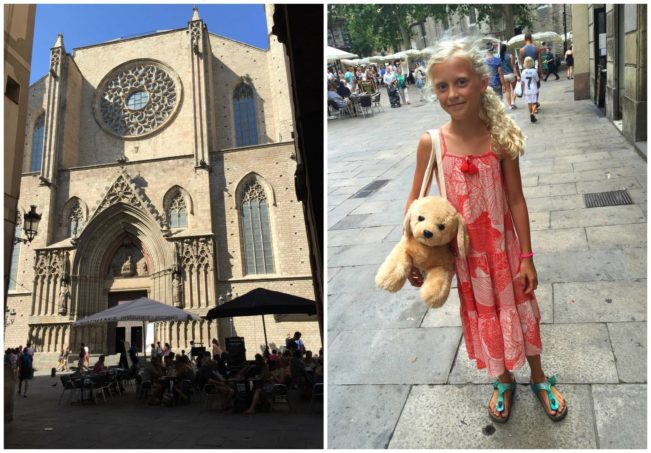 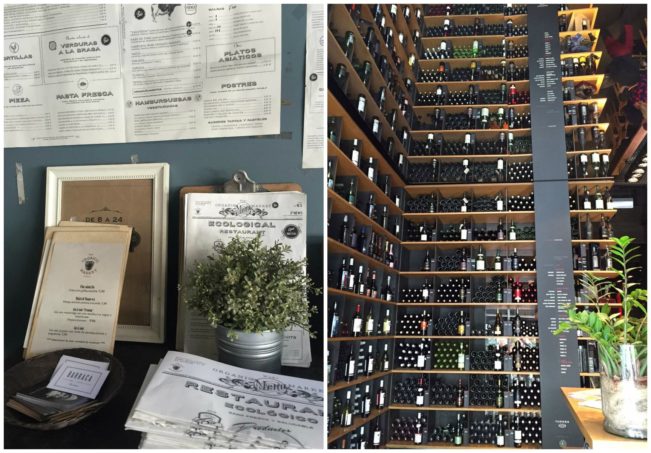 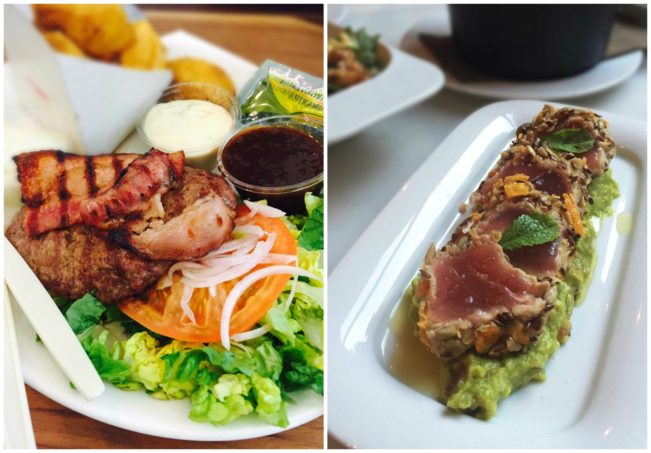 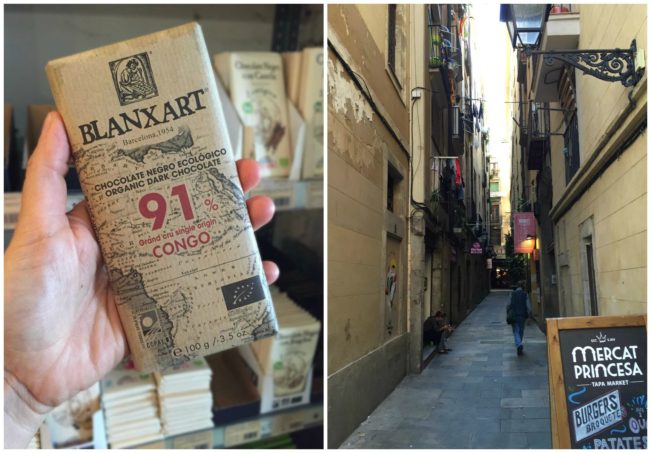 Don’t forget to stop by tomorrow when I’ll share a mini guide of all the best healthy restaurants we found in Barcelona. And I’m telling you they were good! So good I may have to go back for more!